Intersectionality and Women in Games Roundtable at GDC

So many fantastic events for women this week at GDC, we hope you have room for one more. Join us this Thursday at the annual Women in Games SIG roundtable, which is open to all badges, including Expo. “We Are More” Roundtable: Intersectionality and Women... 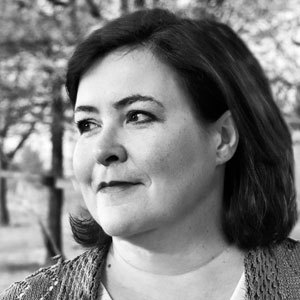 Jane Jensen joined Sierra On-line as a writer/designer in 1991, leaving behind a career as a software engineer. She designed classic adventure games at Sierra including King’s Quest VI (with Roberta Williams) and the Gabriel Knight series. In the early 2000’s, she co-founded Oberon Media and designed puzzle and hidden object games while there, including a James Patterson series of hidden object games and “Dying for Daylight”. After a successful Kickstarter in 2012, Jensen began a studio called Pinkerton Road and published Moebius: Empire Rising and a 20th anniversary edition of Gabriel Knight: Sins of the Fathers. She’s the author of over 20 novels, writing mystery/thrilllers under Jane Jensen and romance under Eli Easton.