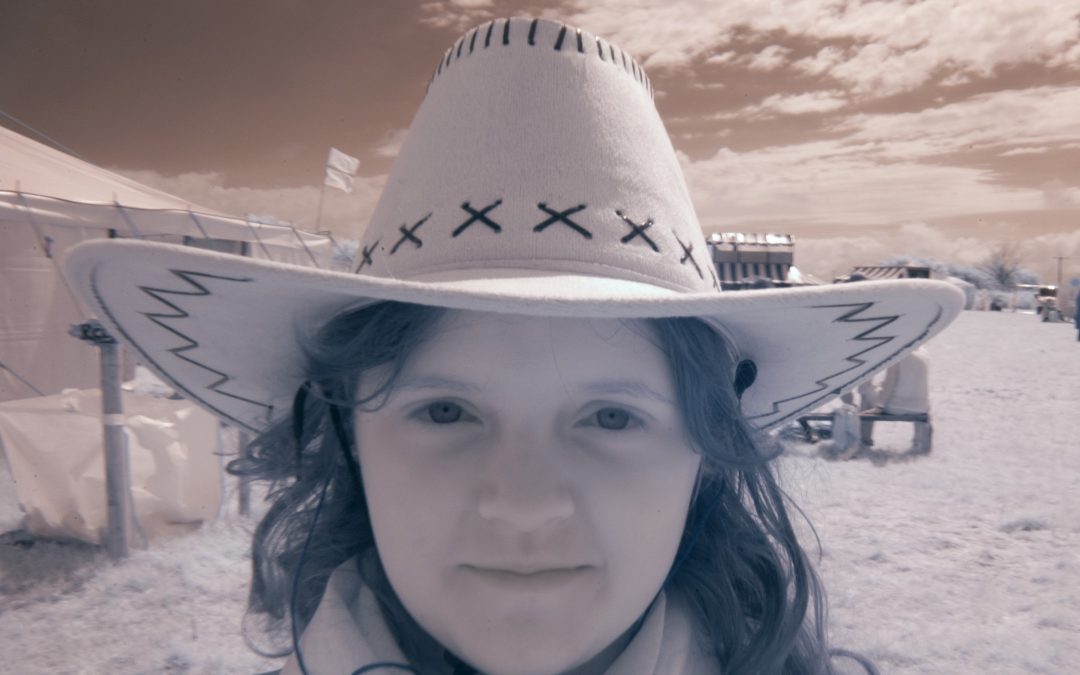 Sixteen-year-old Rhianna Hawkins debut into the world of games design started earlier this year when she won the YGD Game Concept Bafta for her game Tomatos Role.

THIS PROFILE WAS ORIGINALLY POSTED AUGUST 2014

1. What are you currently reading and/or playing?
At the moment I’m reading ‘Classroom in a book for Adobe Illustrator’, ‘Raspberry Pi For Beginners’ and ‘Professional Techniques For Video Game Writing’ as I want to get better at making games. So I’m trying to learn as much as I can before I start back at school. For fun I sometimes read manga.

Recently I started to replay a game I used to play when I was young which is ‘Lost in Blue 2’, and also ‘AlienX’ made by Adam Oliver who is the winner of the Bafta Game Making award 2014.

2. First time you knew you wanted to work in games was…?
Probably when I was 11/12, I was always being creative, writing stories and drawing etc, and wanted to do something similar when I got older. I started to play games like ‘Final Fantasy XII Revenant Wings’ and ‘Hoshigami’ and fell in love with those games and wanted to make games that others would love, too. These games absorb you into them and teach you so much as if you were actually the character.

3. What was your favorite mistake?
I haven’t had any notable mistakes yet, but I’m looking forward to finding some, as mistakes can be the best teachers. Though one mistake I remember was the first time I tried to break an egg, it landed on my foot, and it took a while for me to achieve opening it properly. Probably the first few games I make might end up like the eggs, but hopefully with time I’ll be able to make them properly.

4. What was your favorite success?
It would have to be winning the Young Game Designers Bafta earlier this year. As not only was it incredible that I actually got nominated, but that my game design was liked enough to win. It’s also helped me a lot as now making games doesn’t seem like an unrealistic dream, and I’m actually trying to do something about the ideas that have been rattling around in my brain instead of leaving them for later. I am trying my best to design them and learn as much as I can so that this dream doesn’t end.

5. What’s the best advice you ever got?
It’s not whether you win or lose; it’s how you play the game (or make the game). As long as you try your best and are honest, good things will eventually happen even if it’s not straight away.

6. Share one thing few know about you.
I can sing most of the songs from Dr. Horrible’s Sing Along Blog, though I am dreadfully out of key. I’m planning on learning them all. I love that web series and Neil Patrick Harris (Dr Horrible). And cannot wait for them to make more 🙂

7. What’s one thing or trend you’re most excited about in the industry?
The boom of Youtubers playing video games at the moment, as designers can receive real time opinions from players. Beforehand getting such feedback would be next to impossible. Now creators can actually understand exactly how the viewers see their game and can experience their joy of playing with them.